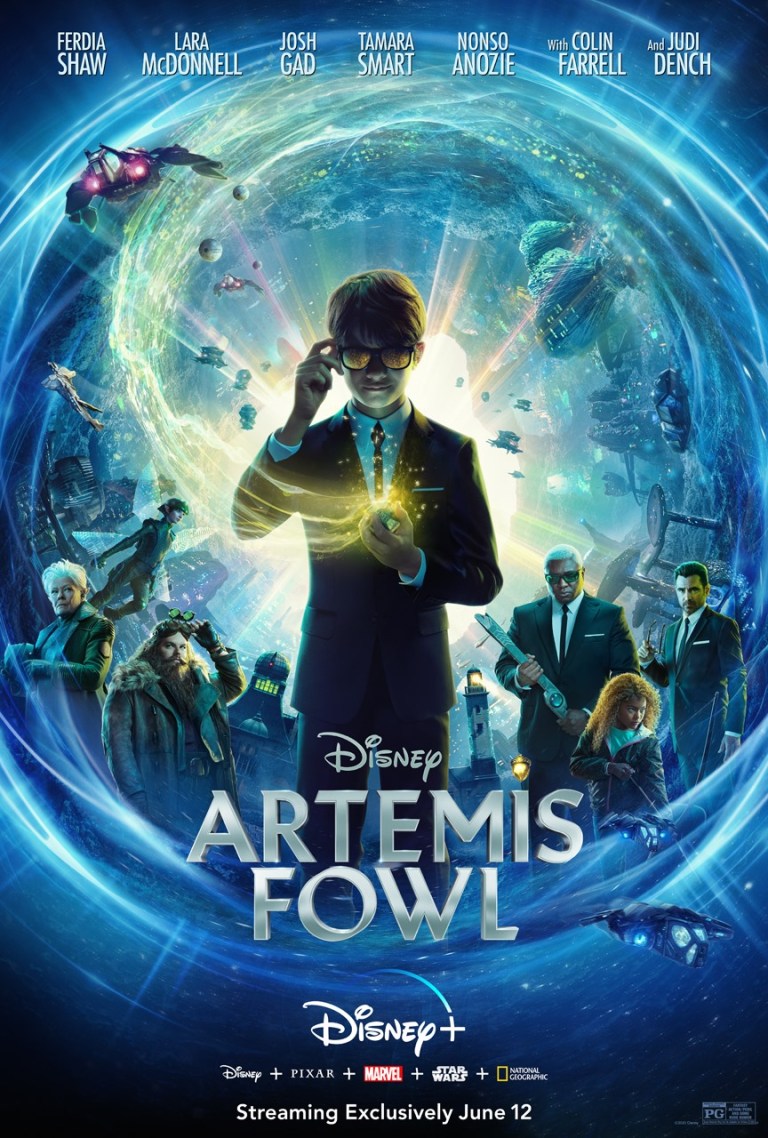 Artemis Fowl is a 2020 American science fantasy adventure film based on the 2001 novel of the same name by Irish author Eoin Colfer. It is directed by Kenneth Branagh, from a screenplay co-written by Conor McPherson and Hamish McColl.

Originally intended to be launched as a franchise by Miramax in 2001, the film languished in development hell with several writers and directors attached until Walt Disney Pictures acquired the rights in 2013. Branagh was hired in September 2015, and much of the cast joined in 2017. Filming began in March 2018, taking place around Europe.

Artemis Fowl was originally intended to be a theatrical release but was canceled in response to the coronavirus pandemic. Instead, it was released digitally worldwide on Disney+ on June 12, 2020.

The film received overwhelming negative reviews from critics, with criticism for its screenplay, special effects, Ferdia Shaw’s acting and unfaithfulness to the source material 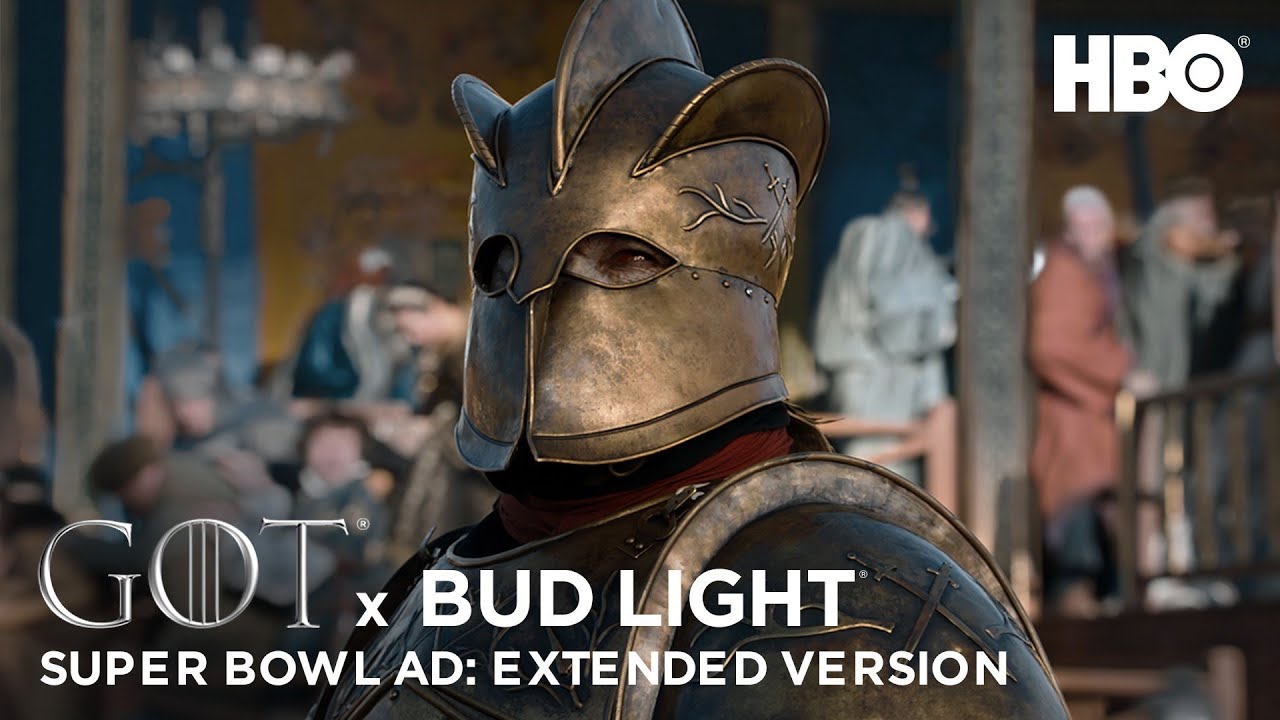 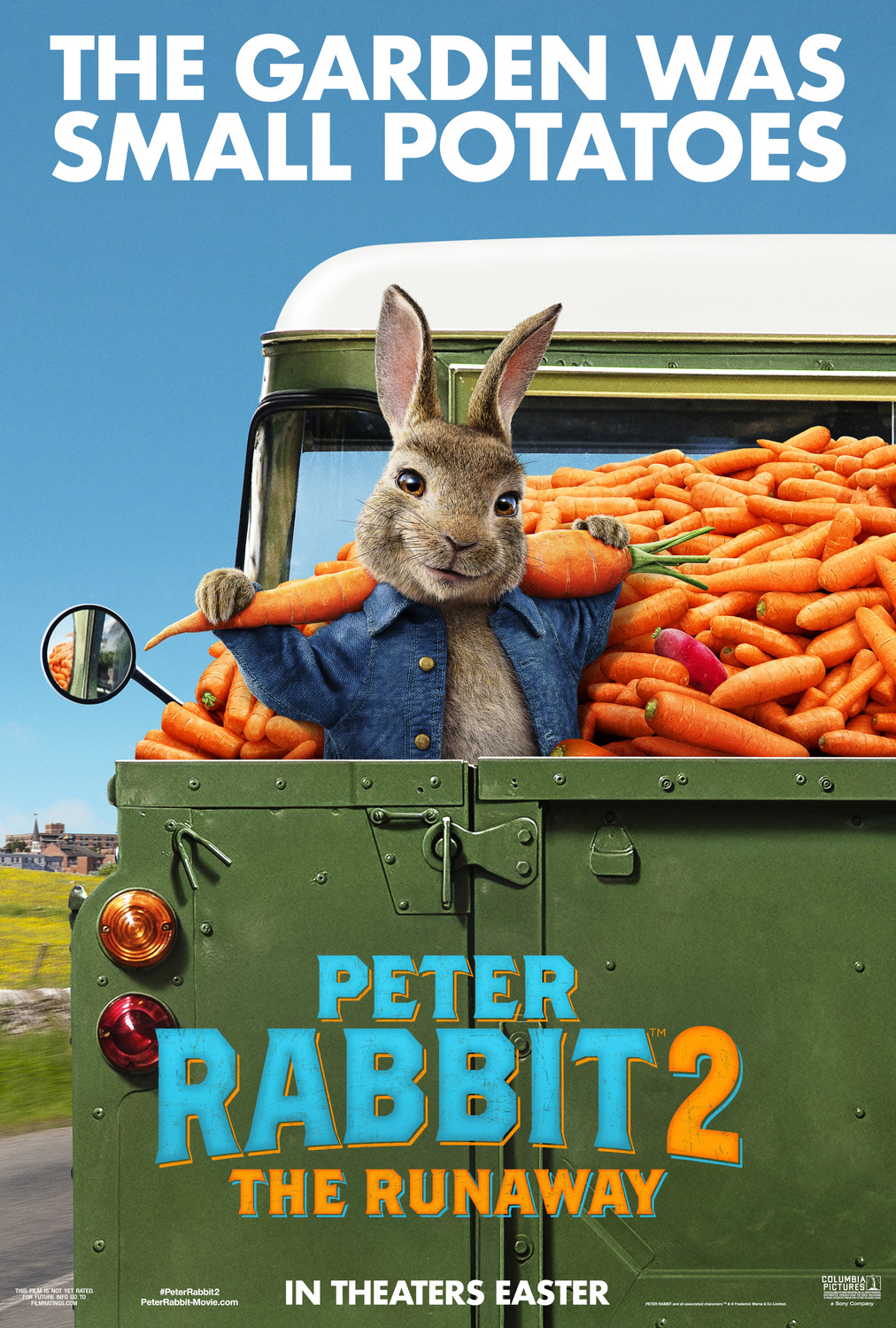 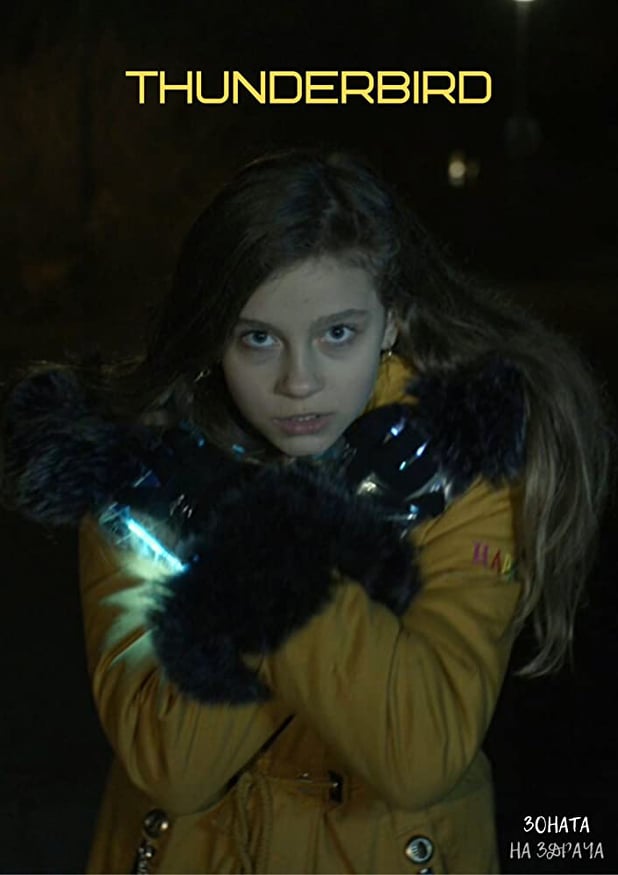 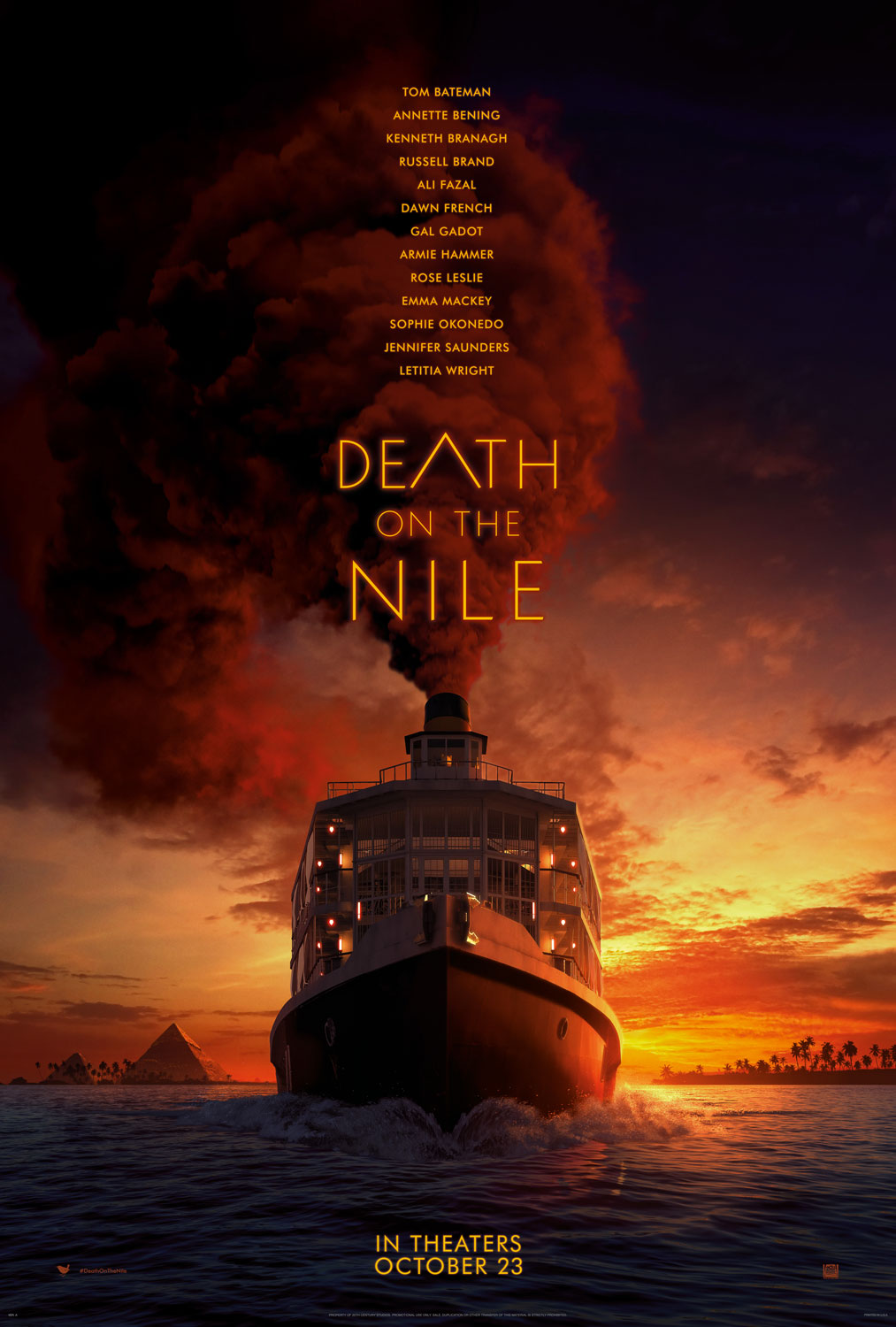 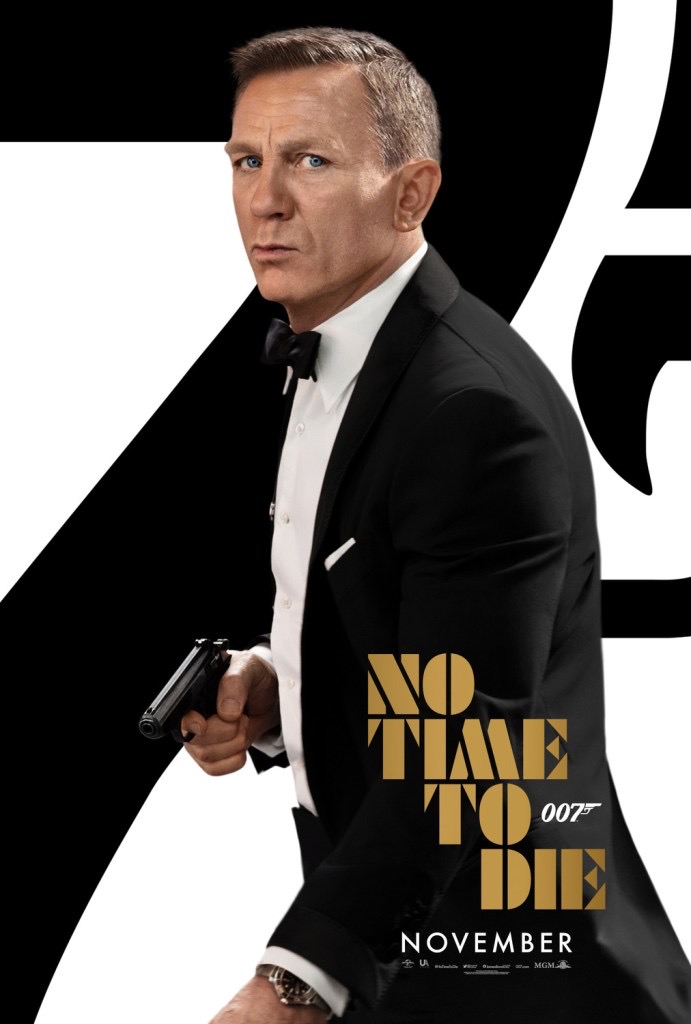