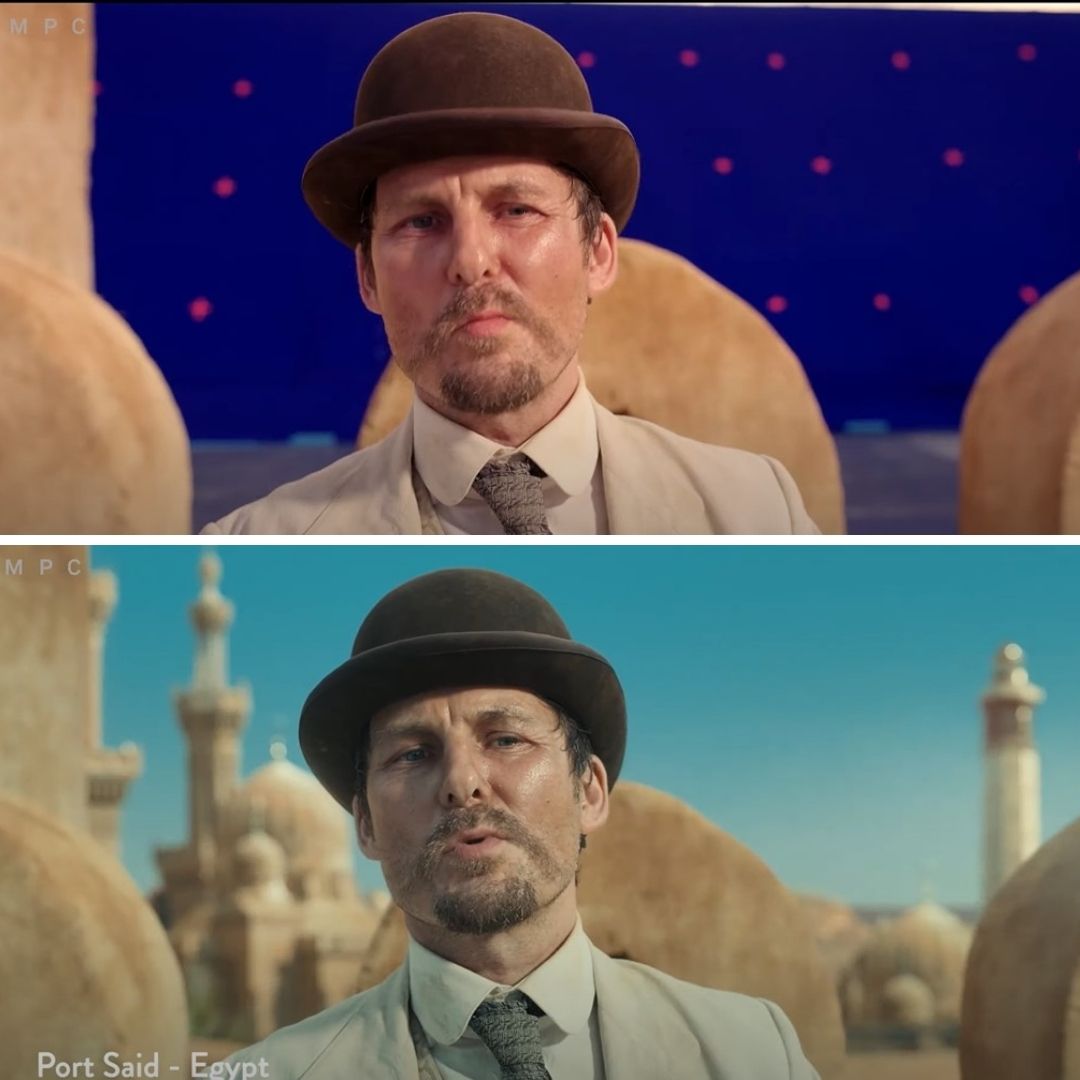 Around the World in 80 Days is a period drama adventure television series based on the 1873 Jules Verne novel of the same name. It was commissioned by the European Alliance, a co-production alliance of France Télévisions, the ZDF of Germany, and RAI of Italy, with additional co-production partners of Masterpiece (US) and Be-Films/RTBF (Belgium). It is produced in the UK, France, and South Africa, with filming also taking place in Romania. The series first premiered on La Une in Belgium, on 5 December 2021, and later on BBC One in the United Kingdom on 26 December 2021. In November 2021, ahead of the premiere, it was announced the program had been renewed for a second series. 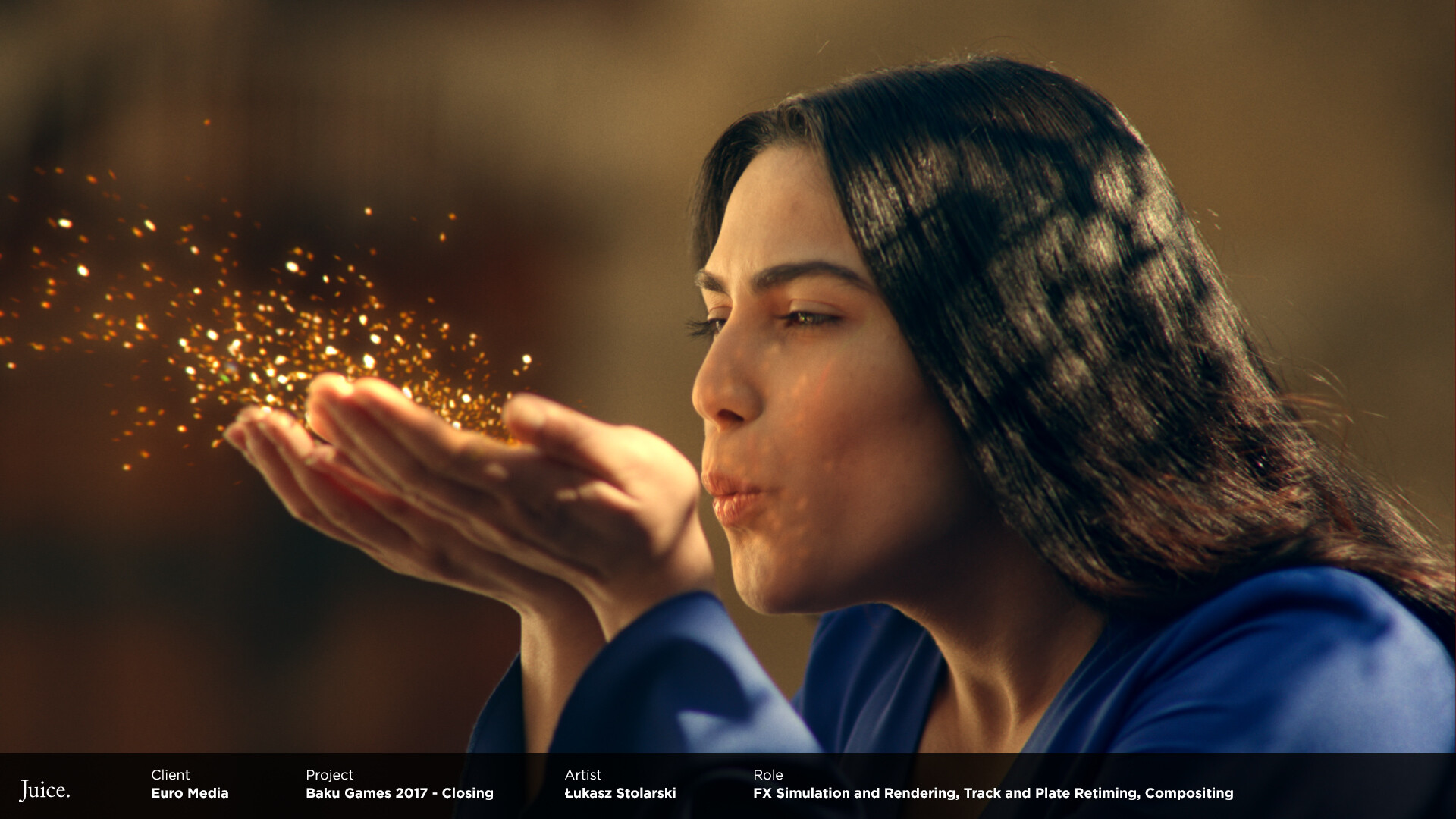 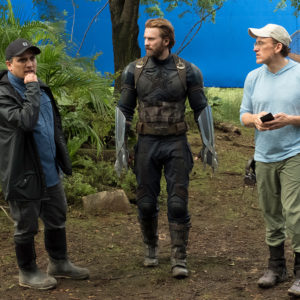 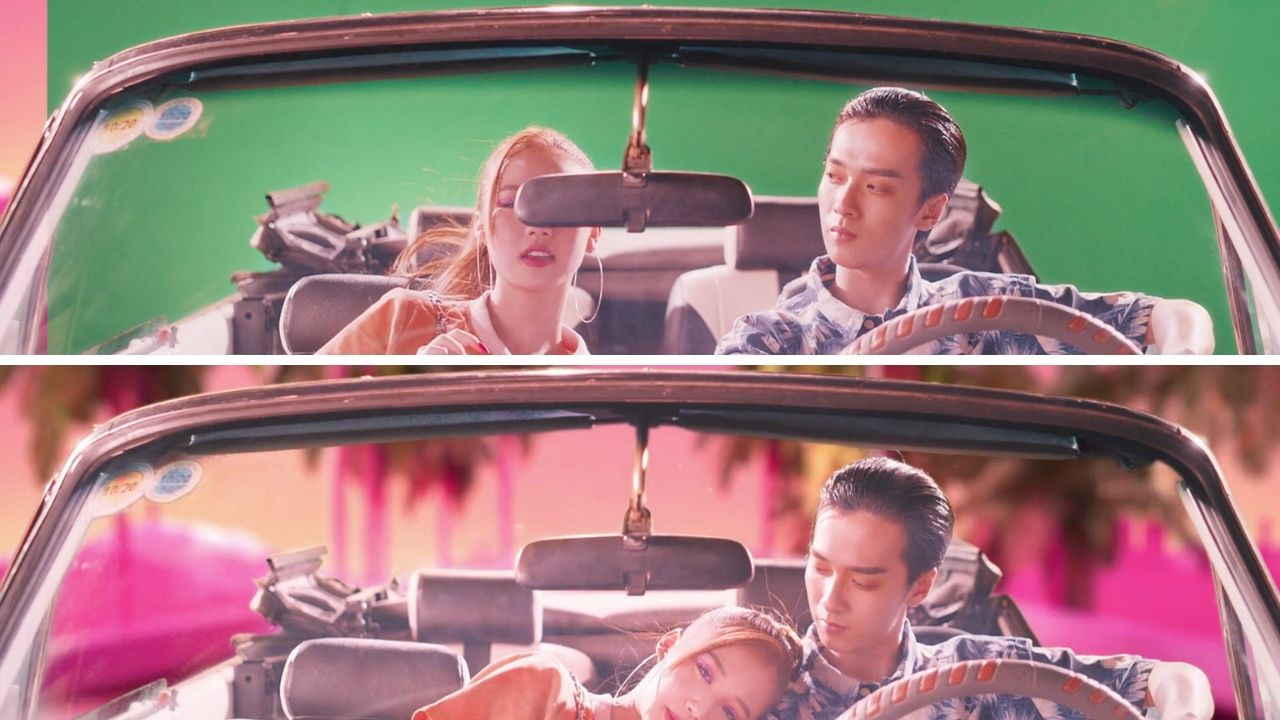