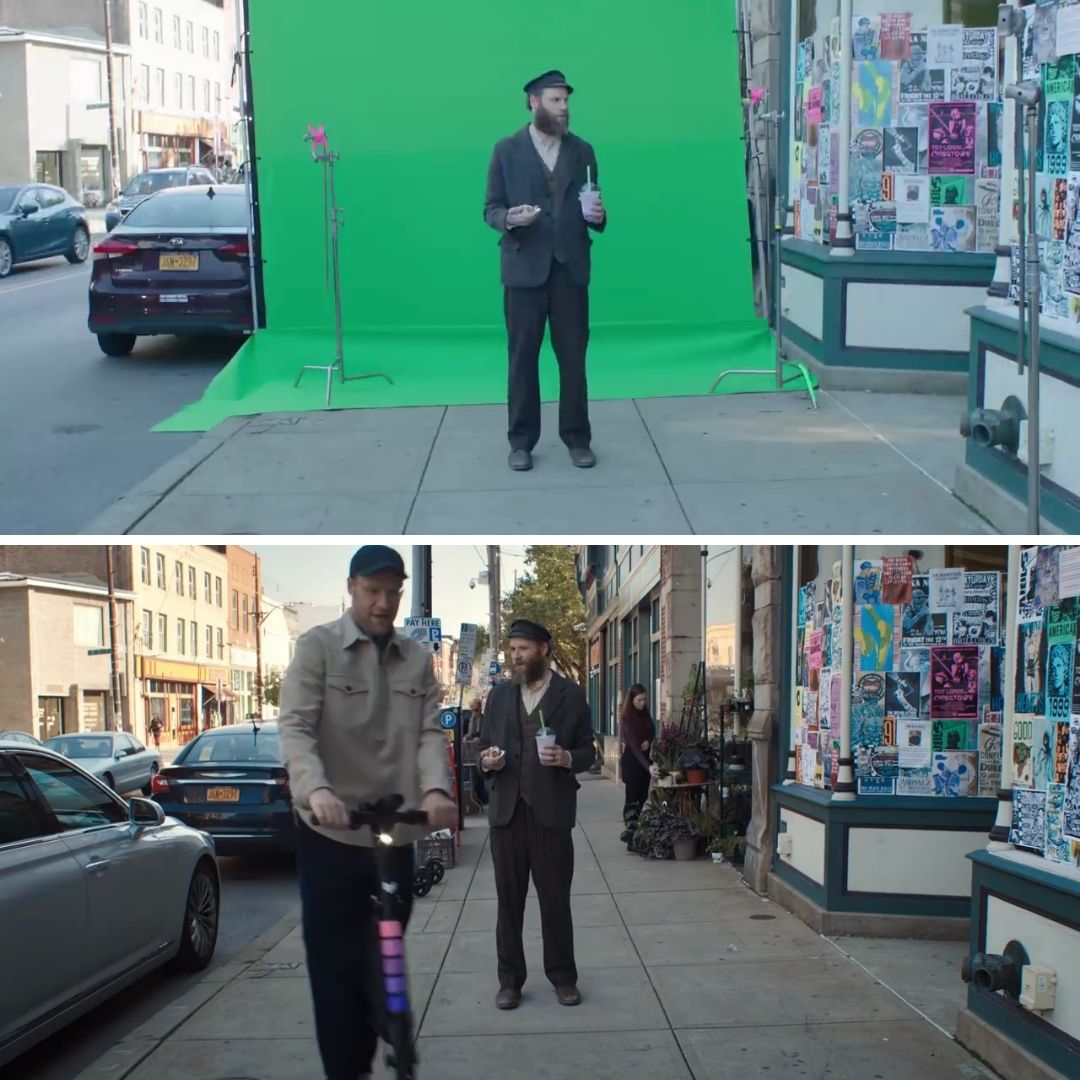 An American Pickle is a 2020 American comedy-drama film directed by Brandon Trost (in his solo directorial debut) and written by Simon Rich, based on his 2013 short story “Sell Out”.

The film stars Seth Rogen as a Jewish immigrant who gets preserved in a vat of pickles and wakes up in modern-day New York City, attempting to fit in with the assistance of his last remaining descendant (also played by Rogen). Sarah Snook also stars.

Originally intended to be released by Sony Pictures, the film’s rights were sold to Warner Bros. in April 2020.

It was digitally released in the United States on August 6, 2020, the first original film released by HBO Max, and theatrically in several overseas countries. The film received generally positive reviews from critics, with Rogen’s dual performance being praised. 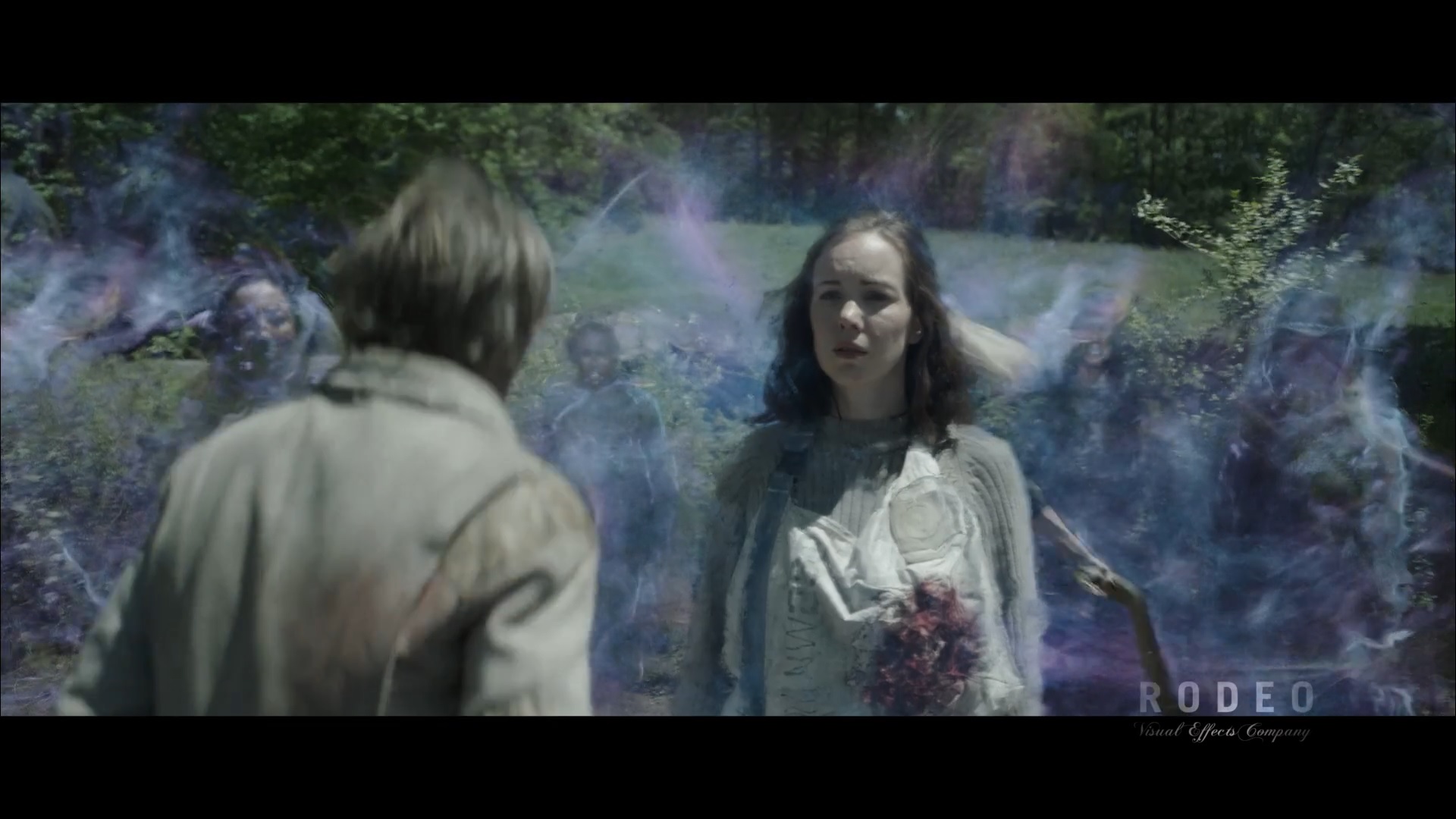 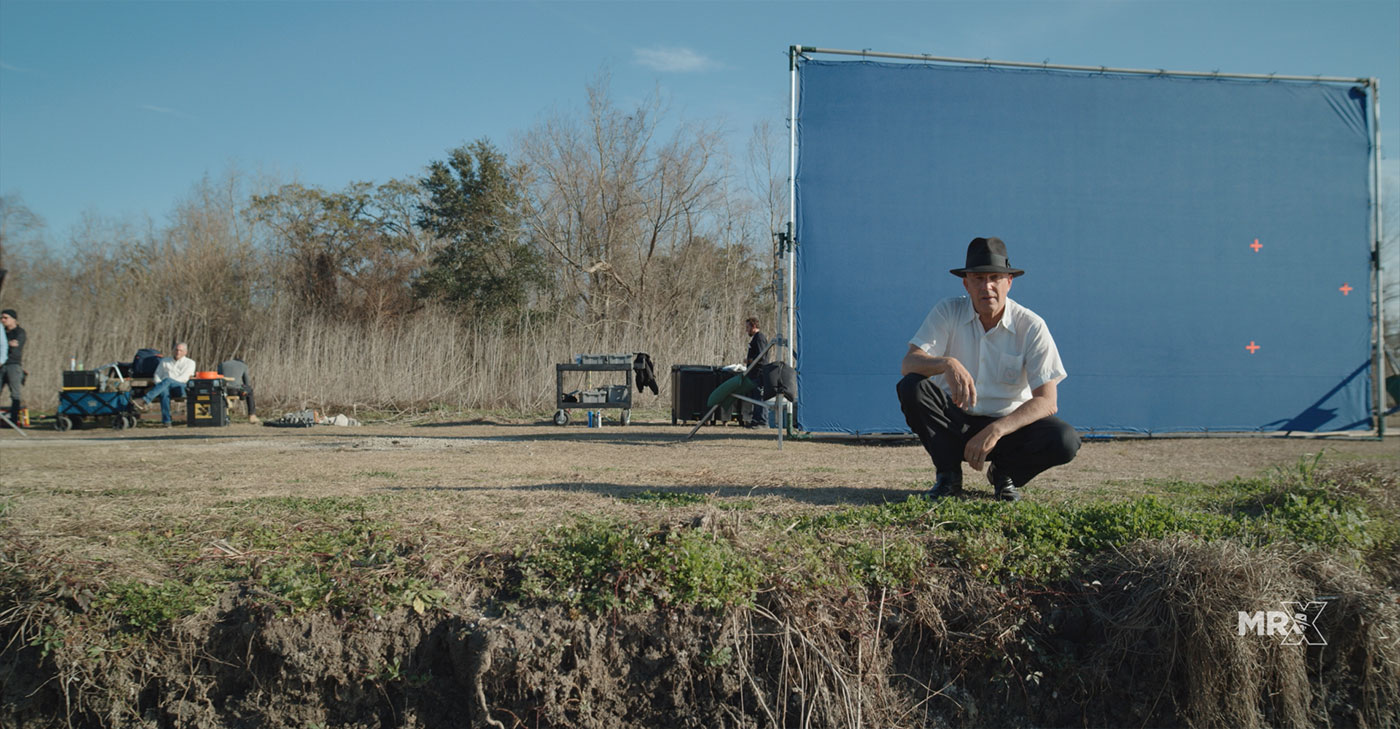 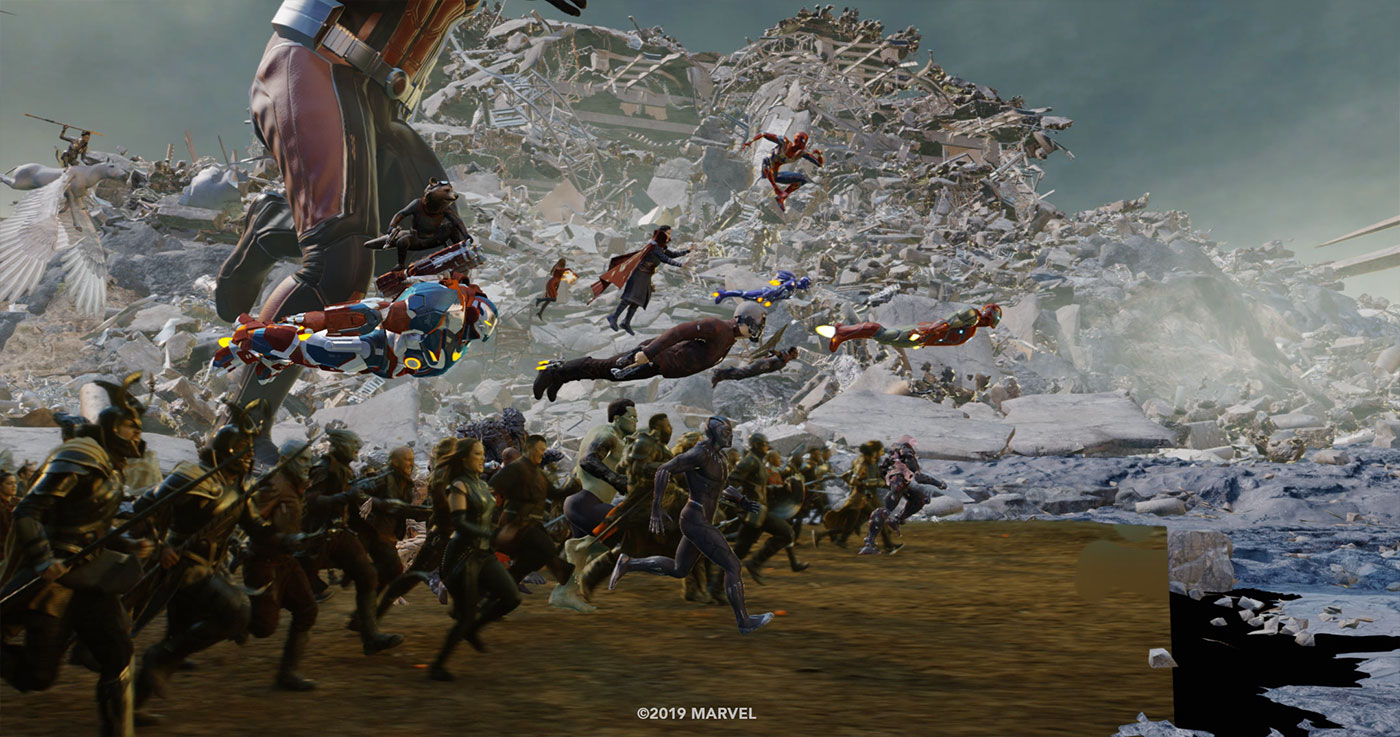 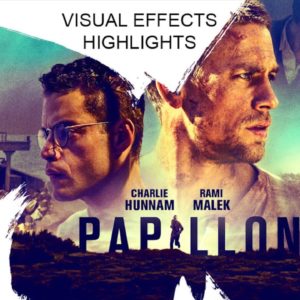 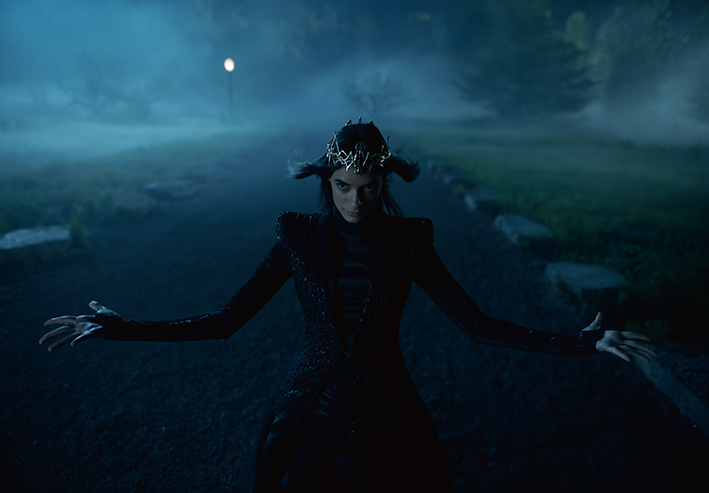 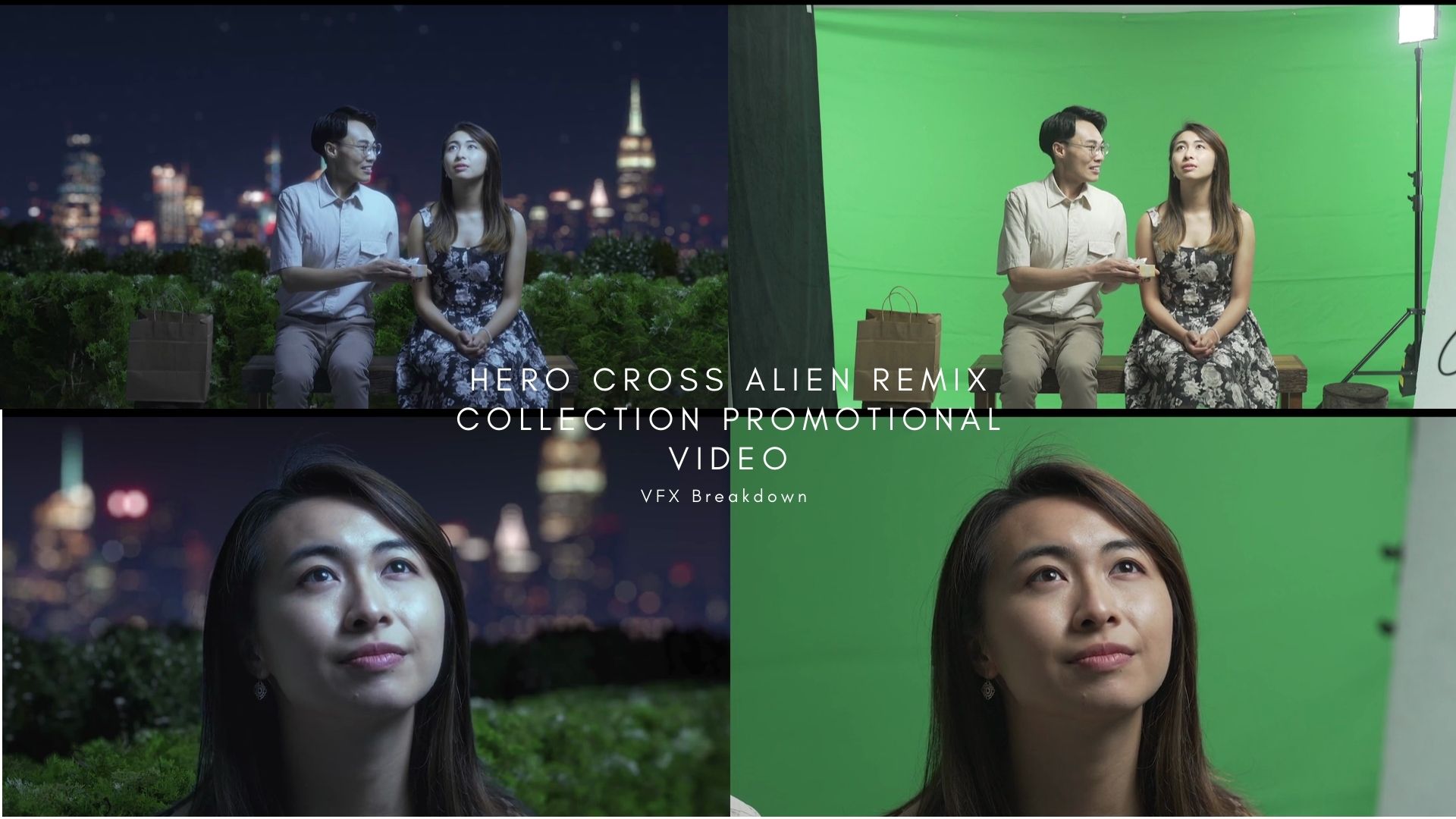