20th Century Fox and New Regency’s “Ad Astra” follows the suspenseful and high-stakes journey of one man’s mission through the solar system to find his father and save mankind. From director James Gray and starring Brad Pitt as astronaut Roy McBride, the space saga explores the cosmos through original storytelling and elegant visuals. Gray called upon Method Studios to create space vistas and interstellar action sequences grounded in realism, including a dangerous lunar rover pursuit.

As McBride and his crew begin their journey to the outer reaches of the solar system, their jumping off point is the moon, which is home to several ports with varying land and aerial craft. In addition to helping establish the moon location with CG environments, Method crafted an intense sequence in which McBride’s crew is attacked by railgun-wielding space pirates while traveling between the moon ports via lunar rovers. Realizing the complex sequence was achieved through careful coordination between Method VFX Supervisors Jedediah Smith and Ryan Tudhope, along with On-Set VFX Supervisor Aidan Fraser; Gray; Cinematographer Hoyte van Hoytema; and overall VFX Supervisor Allen Maris. Live action footage served as the foundation for the sequence, with Method transforming footage shot on a sound stage against black screen as well as footage shot in the deserts of the southwestern U.S. using a stereo rig outfitted with an ARRI ALEXA XT camera with a modified sensor to capture infrared light, and an ARRIFLEX motion picture film camera. One hero rover was filmed on set, and Method augmented the footage with two CG support rovers that were keyframe animated. 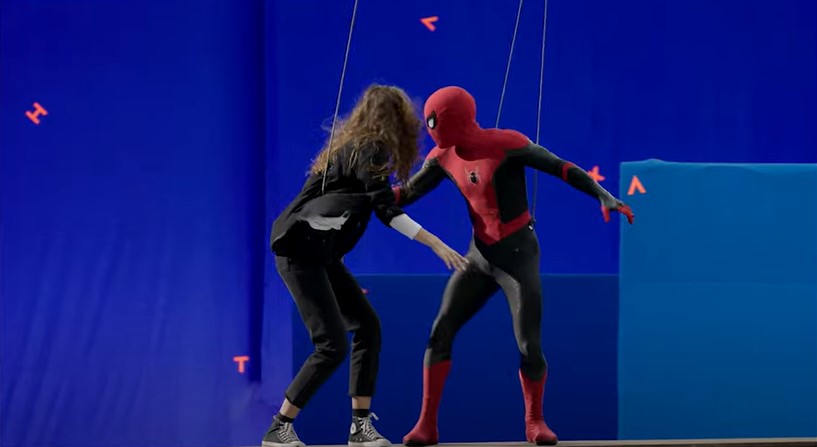 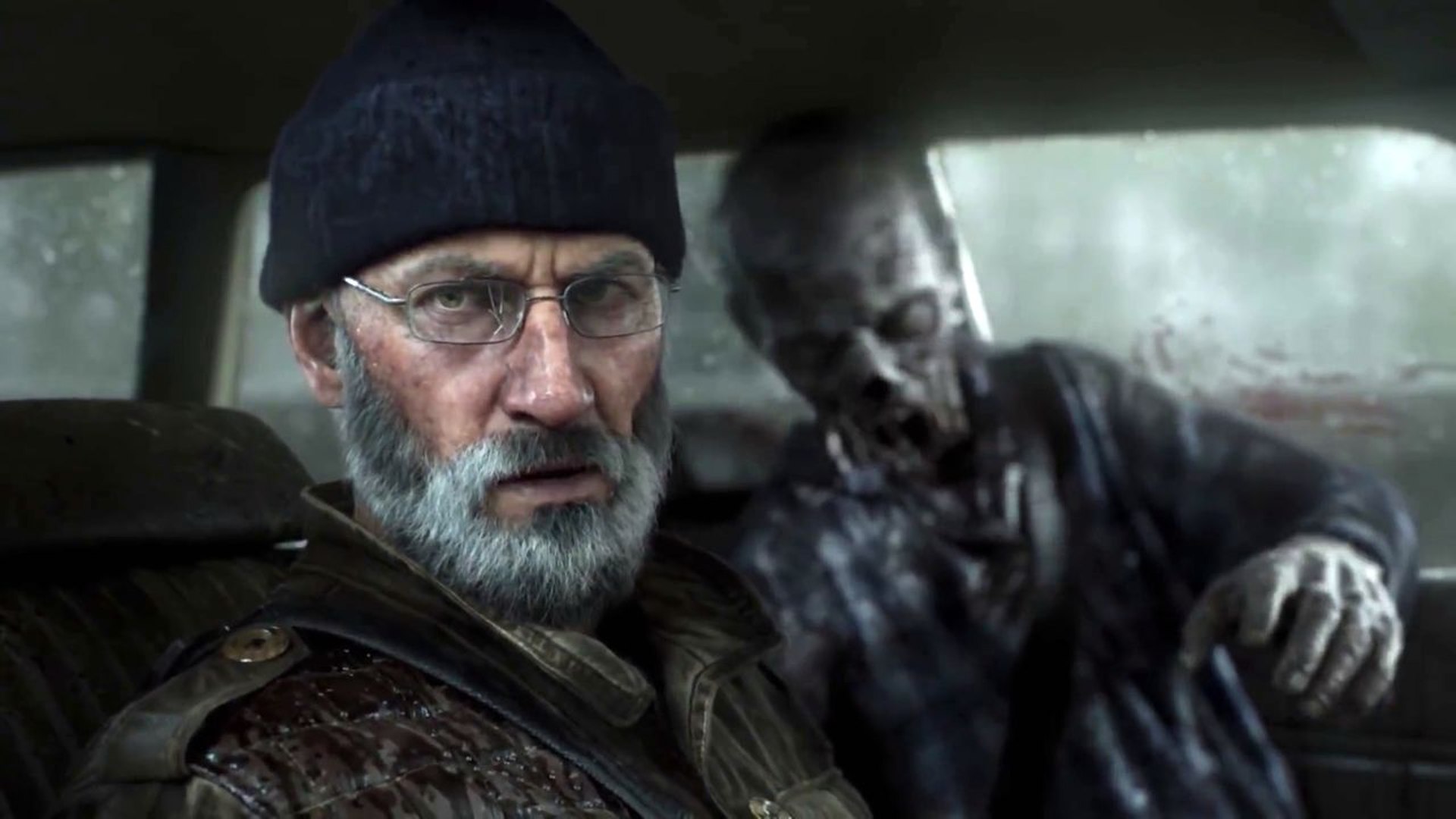 One Of Us Crowd Reel VFX / Animation Breakdown 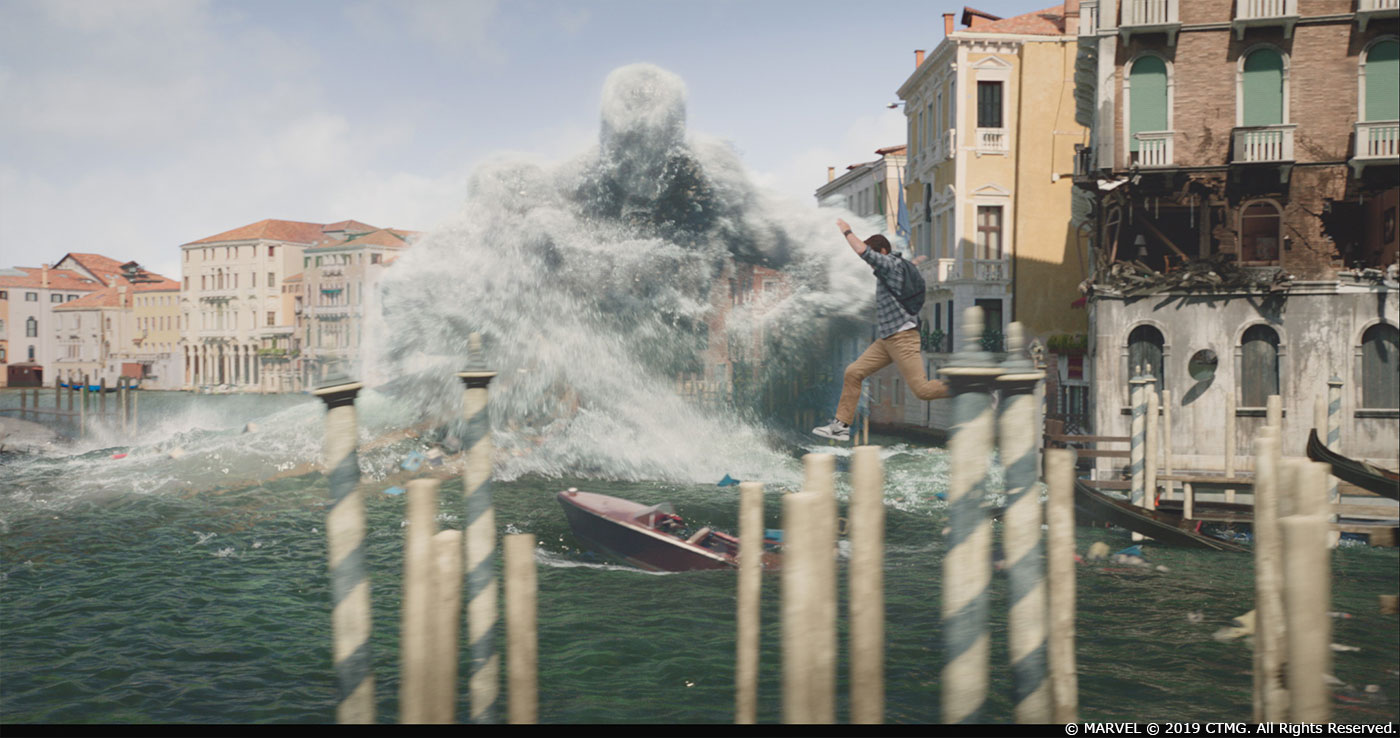 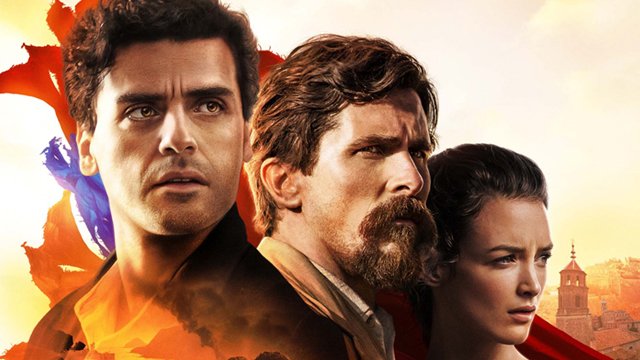